Posted by niftyniall at 9:55 AM No comments:

The HEY building was totally shut down and closed in 2012, furniture and fittings were removed promptly.
A casual observer would have thought that the building was unsafe, condemed, or about to be imploded.
Demolition by neglect, appears to be the way that BC Housing likes to deal with this substantial building, along with  the many other buildings on the grounds.
A building Condition Assessment Report was done in 2013, download a PDF copy, and have a look.

Put a small collection of images into a Flickr set, named guess what ? Henry Esson Young building
Also some photos at Panoramio:   ONE  —  TWO  — Main entrance  —  Classroom block and friends 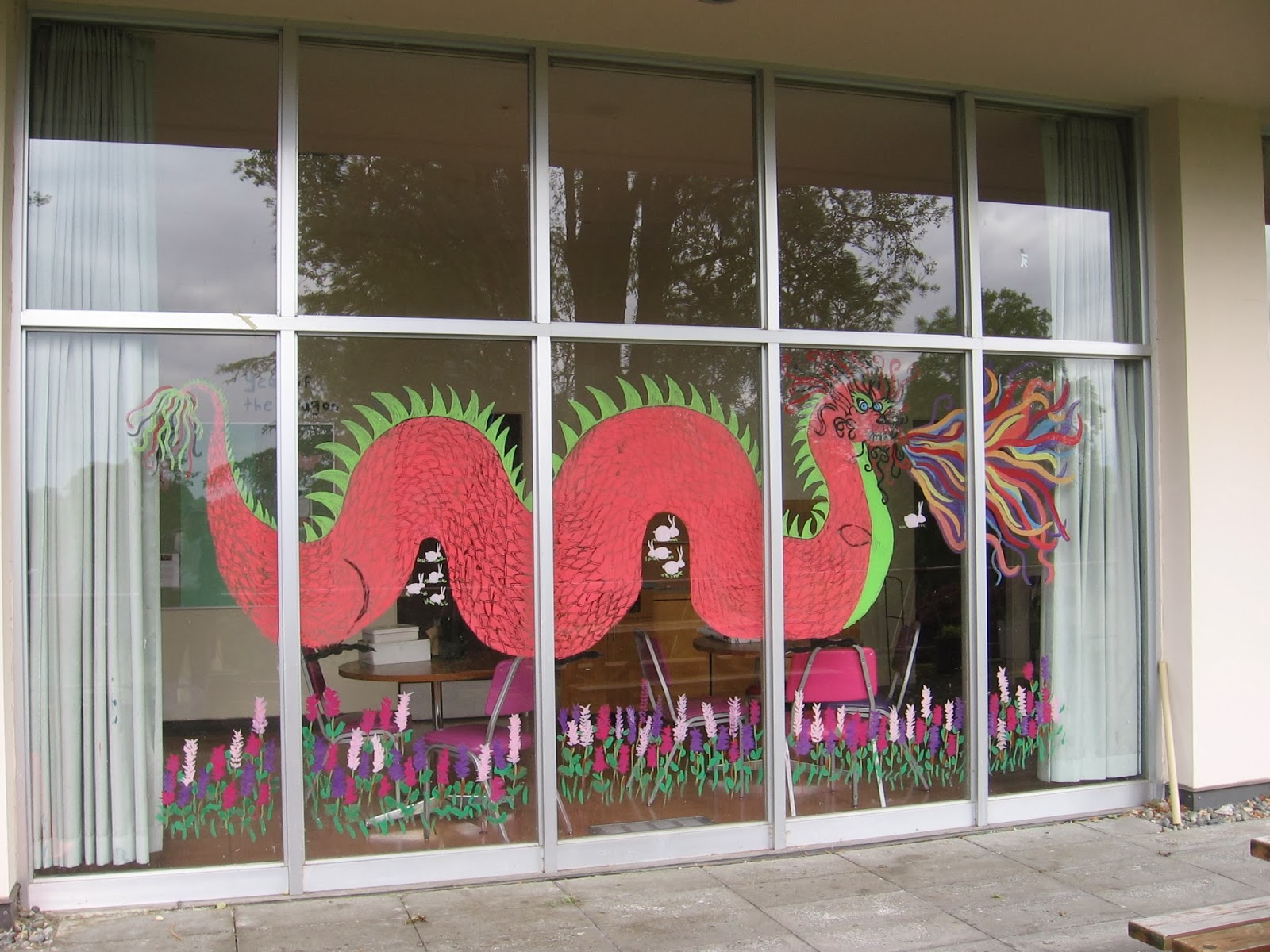 A mural painted onto the window in the old Library, where the "Penn Hall" recreation therapy,RT department relocated to after the fire in Pennington Hall. 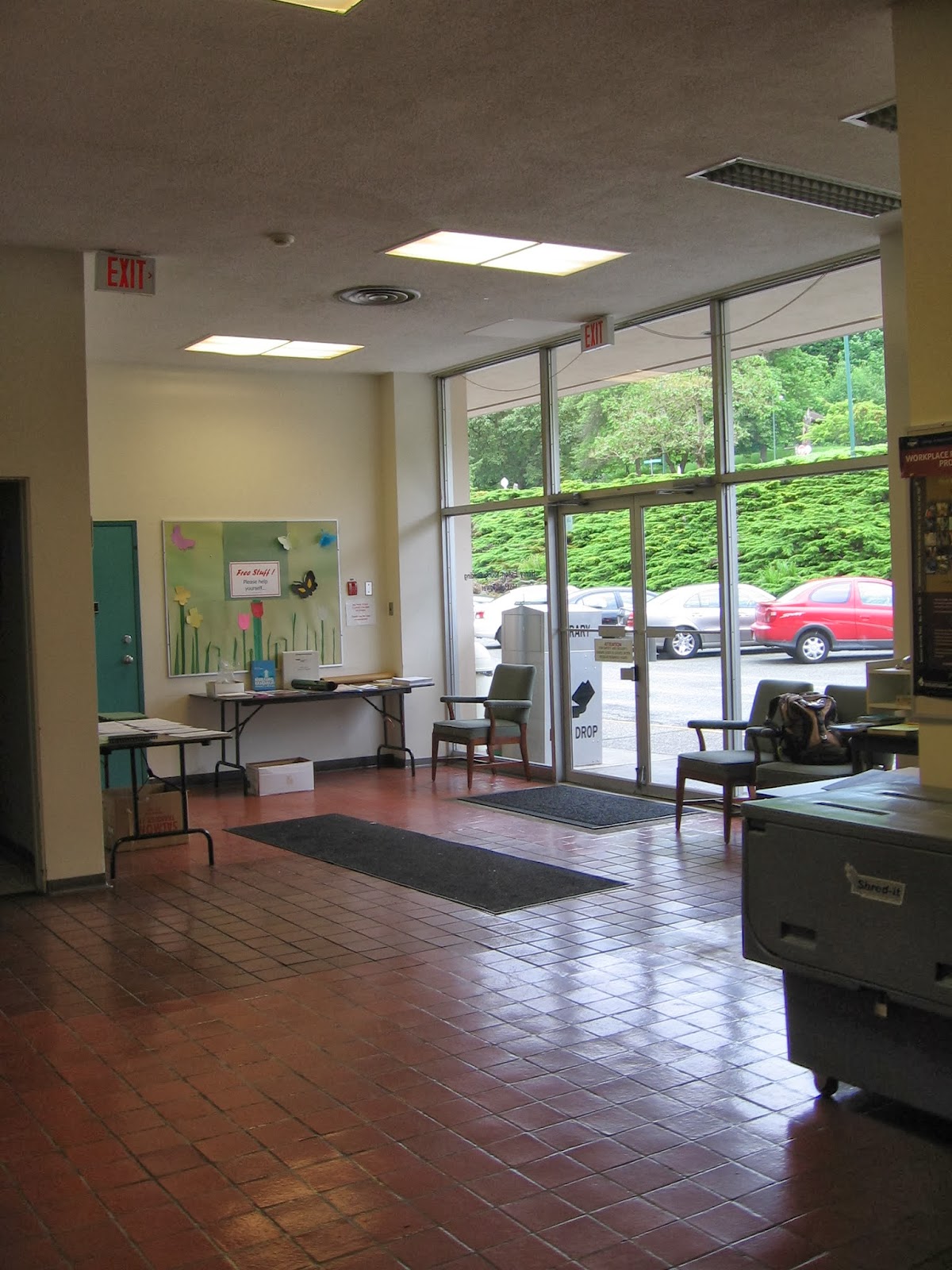 Last one out, please close the door

UPDATE:  March 13, 2014, I recently visited the HEY building and all the first level doors and windows were covered in pexiglass sheeting, which must have cost a small fortune, and we have a government pleading for self-sustaining development of the site, when the original glass was just fine.  Also removed was the murals ☹ painted on the inside glass and walls of the old library.  Obliterate all remnants that there ever was a hospital here, appears to have been the command from high up, so that they can sell OUR assets to their friends, and prop up their lifestyles.
Posted by niftyniall at 6:35 AM No comments:

New use for the library

It now seems that there was more to the library closing, than what it seems. The library is going to be turned into a tuck shop, social centre for the residents, moving from the Industrial Services building,(ID), where it has been since the fire in Pennington Hall, which seems to be totally written off by the powers that be, with no attempt at restoration.
Posted by niftyniall at 1:54 PM No comments: 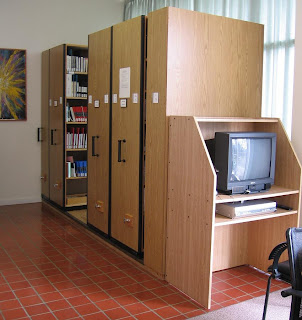 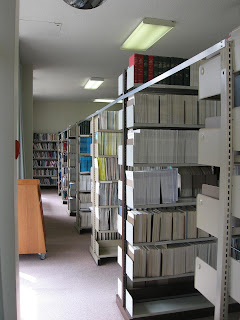 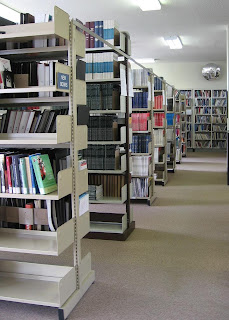 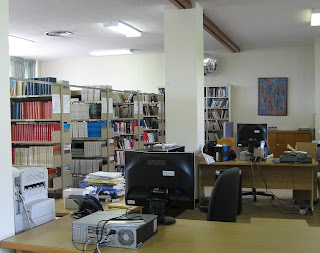 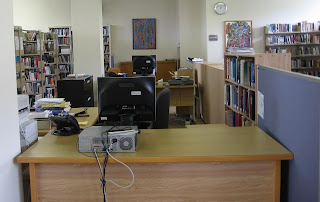 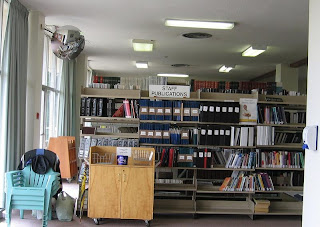 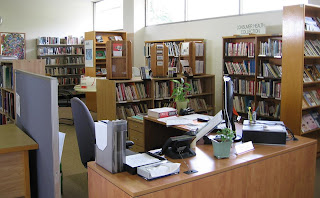 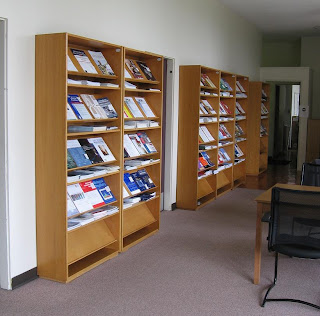 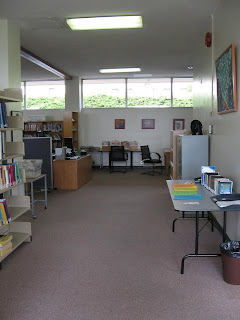 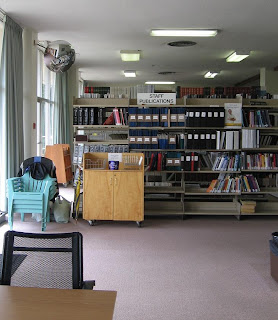 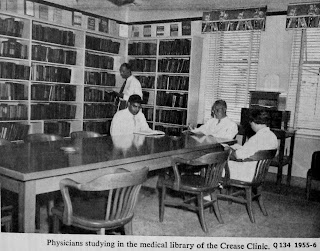 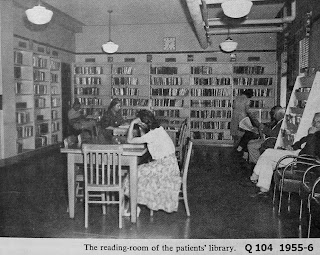 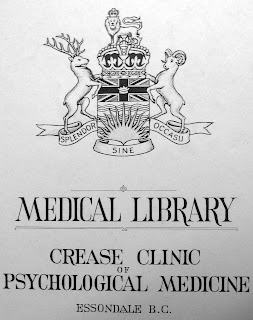 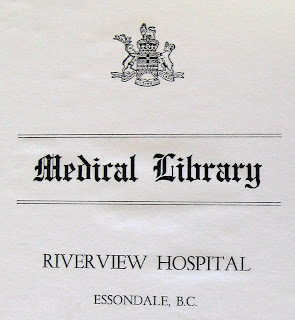 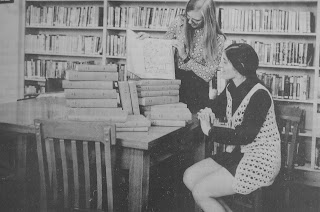 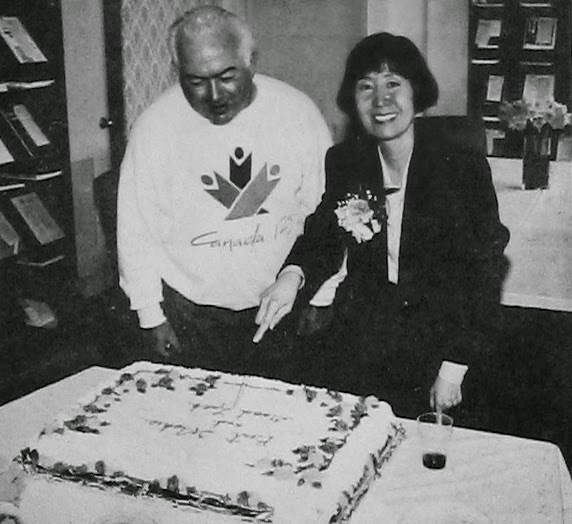 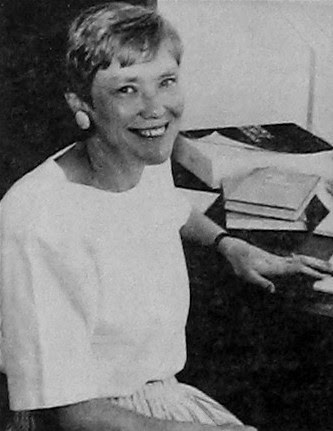 
And now for something completley different:
The Insulting Librarian - Mitchell & Webb
Posted by niftyniall at 10:01 PM 1 comment: 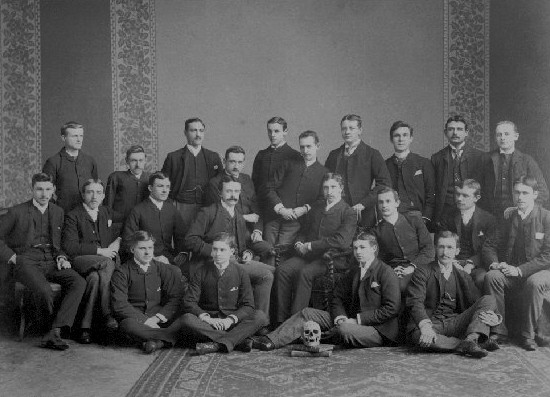 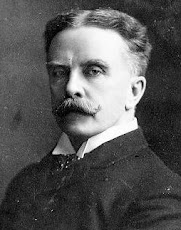 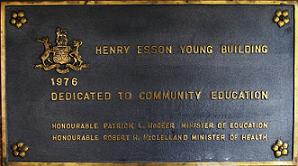 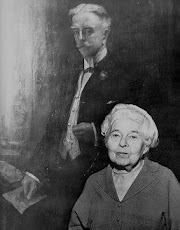 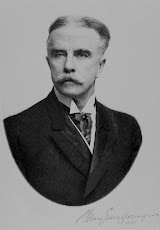